The Big Read is a community-wide event that encourages as many people as possible to read the same book and participate in a wide variety of events, such as: book discussions, film screenings, and other themed programming during the month of March 2019.

Copies of True Grit will be distributed for free at the library starting in January 2019.
Make sure to stop by and grab a copy! We encourage you to then pass your copy to a friend.

True Grit, an American classic, is an engrossing tale of a 14-year-old girl whose grit is tested after her father’s murder. She sets off on a journey to find her father's cowardly killer with the hardened U.S. Marshal Rooster Cogburn, in the American west of the 1870s. 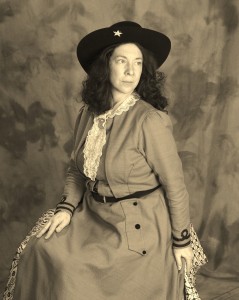 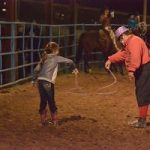 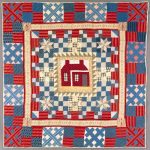 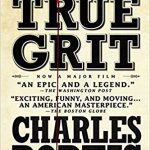 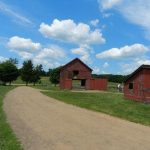 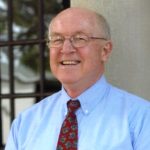 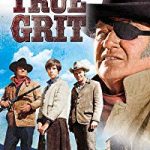 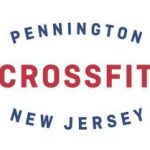 Workout for Heroes at Pennington CrossFit 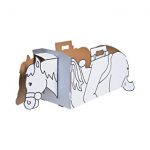 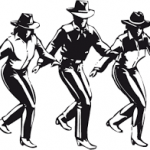 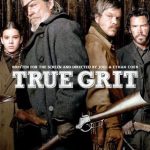